Venezuela does not have an official religion. However, Roman Catholicism is the dominant faith and deeply culturally pervasive. According to the 2011 national census, it is estimated roughly 71% of the population identified as Catholic.1 A further 17% of Venezuelans identified as Protestant and 9% identified as unaffiliated with any religion.2 The remainder of the population identified with some other religion (including folk belief), although many self-identifying Christians may also practice rituals based in folk beliefs (see below).

Estimates indicate that religious affiliation with the Catholic Church is in a steady decline as the proportion of Venezuelans that are Protestant or unaffiliated with any religion grow each year.3 Generally, the younger generation of Venezuelans tend to be less religious than those that are older. Religion and Christianity is not an overly sensitive subject in Venezuela. However, it is generally inappropriate to openly enquire about folk beliefs as a degree of cautious superstition can surround these topics.

Catholicism was introduced to Venezuela by Spanish missionaries in the early 16th century. It has been a historically powerful institution in the culture and politics of the country. The nature of the Catholic Church’s influence in Venezuelan politics has shifted over time. However, many Venezuelans see Catholicism as integral to their cultural identity, passed on through the family and nation as part of their heritage. People generally celebrate Catholic holidays and festivals regardless of their religious devotion, as the country’s culture and calendar reflect the religion. For example, most Venezuelans celebrate Easter and Christmas. Furthermore, the common greeting between most Venezuelans and their families, “Bendición", is rooted in Catholic tradition and loosely translates to “blessings”.

Observance of Catholic practices and beliefs and levels of conservatism vary across the country. Catholicism tends to be strongest in the Andean region. A 2014 poll conducted by the Pew Research Center reported only 10% of Venezuelans who identified as Catholic said that religion was very important to their lives, and that they prayed daily and attended services weekly.4 Furthermore, many people’s contemporary social opinions have departed from the official teachings of the Catholic Church. This suggests that Venezuelans are largely secular in the practices of their day-to-day lives. Furthermore, the growth of evangelical Protestant religions in recent years has caused the Catholic Church to lose support.5 However, many Venezuelans remain very devout, pray daily, and regularly attend services.

Protestantism has been gaining popularity in Catholic Latin America. As of 2011, 17% of Venezuelans identified as Protestant.6 A 2014 survey found 56% of Venezuelan Protestants were raised Catholic.7 This indicates that most conversions from Catholicism to Protestant traditions have occurred in the most recent generation. The rise can be attributed to a number of factors, such as a growing distrust of the Catholic Church, as well as the success of Pentecostal missionary groups (especially those reaching out to indigenous Venezuelans and socially marginalised people).

It is reported that many rural Venezuelans become disaffected with the Catholic Church when moving to new outer urban communities. Protestantism (especially the Pentecostal tradition) has been able to bridge the gap for some in these newly urbanised communities. As such, it is particularly popular in the ‘barrios’ (outer-urban slums).

There are a number of folk beliefs that are gaining prevalence in Venezuela across all social classes. These often incorporate elements of spiritism, magic and New Age spirituality with Catholic traditions (such as the worship of saints). As they have similarities to Christian practices, they often attract lifelong Catholics who believe they are engaging in a variation of the same faith with different rituals. Followers generally practice such traditions in conjunction with Christianity and continue to self-identify as Catholic or Protestant. For example, they might first perform a Christian prayer followed by a different form of worship. The Catholic Church has stated it wishes to maintain a distinction between folk religions and Catholicism.

Santería is a religious tradition of African origin that was introduced to Cuba by the Yoruba ethnic tribes and spread throughout Latin America.9 It merges aspects of the Yoruba religion, Christianity, Haitian voodoo traditions and spiritism. Santería attracts followers from all classes and is particularly popular in cities among the middle class.

Espiritismo is based on the popular belief that good and evil spirits can affect health, luck and other aspects of human life. One of the most popular forms of Espiritismo is the worship of a 16th century Venezuelan woman, María Lionza, who is believed to be a goddess that rules the universe. Her status as a goddess is not perceived to contradict the Christian God. Indeed, the two are often worshipped in conjunction with one another. There is a large emphasis on performing rituals in the Maria Lionza religious movement, such as animal sacrifice, witchcraft, summoning spirits and the dead in order to achieve specific outcomes. Such religious movements are known across all social classes but are particularly popular among poorer, marginalised communities in Venezuela.

A unified, searchable interface answering your questions on the world’s cultures and religions. 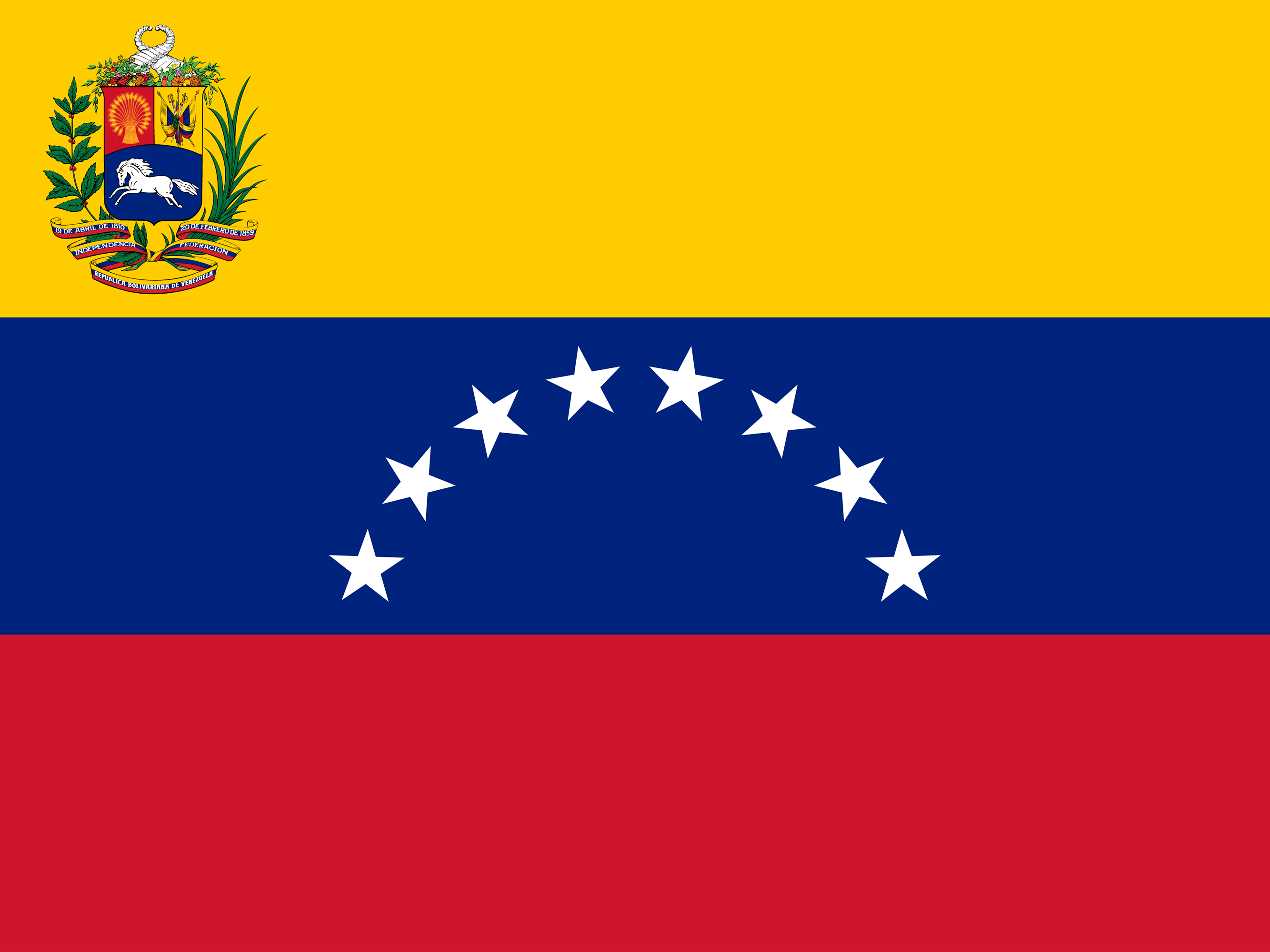